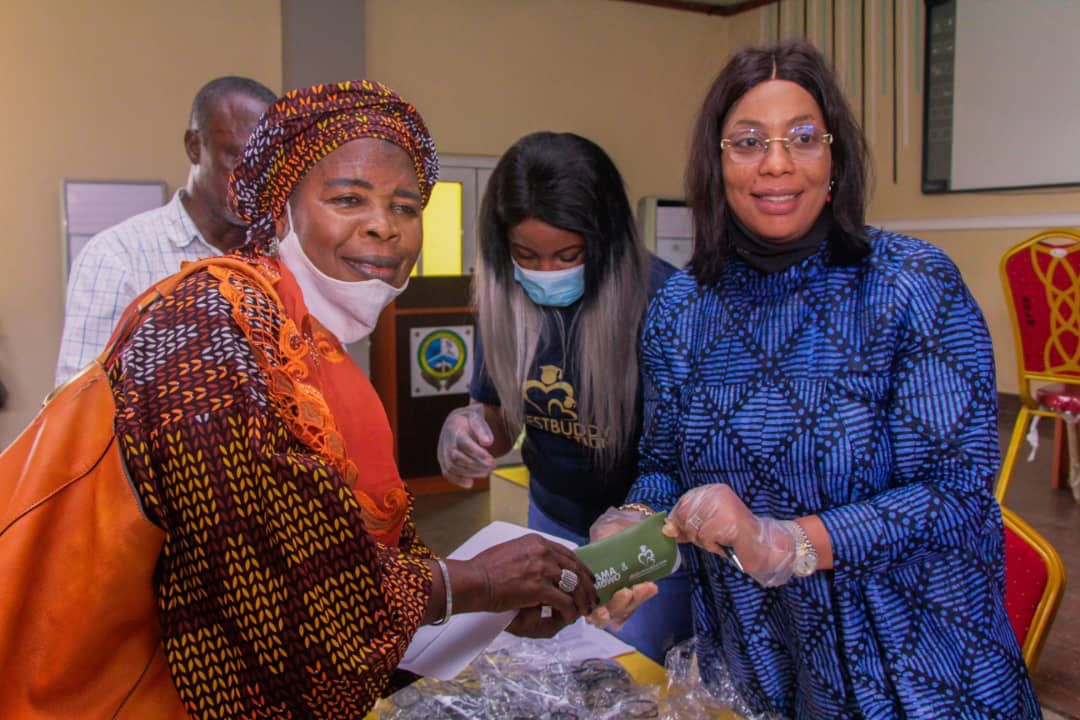 The lawmaker representing Amuwo Odofin at the Lagos State House of Assembly, Hon Mojisolaoluwa Alli-Macaulay has fulfilled her promise of providing free eye glasses to the residents of Amuwo Odofin Constituency.

Recall that in August, the lawmaker extended her masses-driven qualitative representation to the optical wing of the health sector by organising a free eye test and glasses tagged VISION AMUWO to Constituents in fulfilment of her promise during the elections. 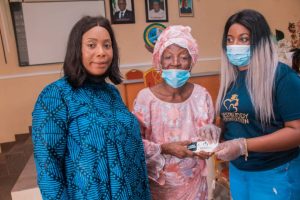 The Mama amuwo free eye test which took place between August 20 to 22, 2021, featured over 300 pensioners, who were tested for accurate glasses prescription. They were also given free drugs and eye drops.

The exercise which was done in partnership with Besh Foundation, United Kingdom had the presence of 12 professional optometrists and senior ophthalmologists to attend to the people at the Amuwo Odofin local government Council, 41 Road festac, Lagos Nigeria. 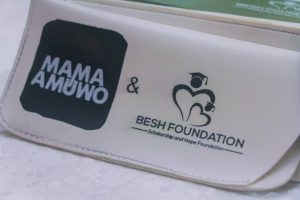 For those that were tested for glasses, the glasses were not immediately given as they needed to be produced to solve the problem diagnosed by the doctors. However, the glasses are now available and will be distributed to the recipients between December 6 and 7, 2021.

As key partners in this exercise, the Founder and Advocacy Director, Bestbuddy Scholarship and Hope Foundation, Mr Abimbola Fasanu as well as the Coordinator and Orchestrator of the exercise, Mr Daniel Adeogun both flew in from the UK to participate in the distribution of the eye glasses to the residents.

Why Africa May Not Deliver the SDGs by 2030

Ajasa-Info and its many accolades: an appraisal of diligence and excellence

U.S. to select 200 Nigerian Women for the Women Entrepreneurship Scheme