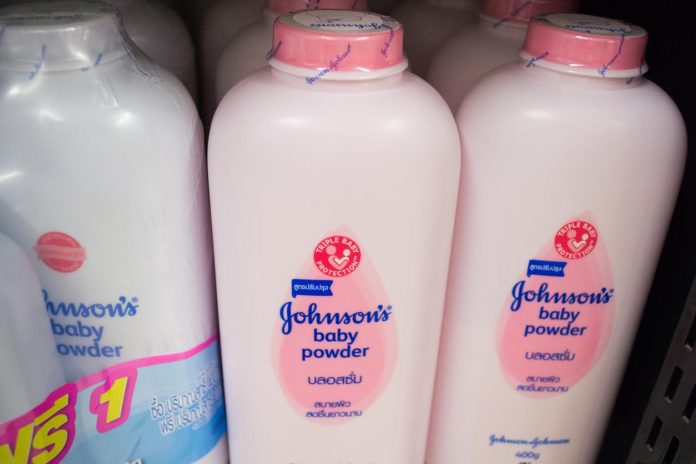 Johnson & Johnson to discontinue sales of its talcum-based baby powder globally from next year, amidst ongoing cancer litigation.

This development comes two years after it had already stopped the production of the famous powder for the US and Canada markets in 2020.

The American multinational corporation is currently facing thousands of lawsuits from women who claimed asbestos in the powder causes them to develop ovarian cancer.

In a press statement on its website Thursday, Johnson & Johnson said it has made “the commercial decision to transition to an all cornstarch-based baby powder portfolio.”

The firm noted that cornstarch-based baby powder is already sold in countries around the world while it remains fully committed to “ensuring JOHNSON’S products are loved by parents and families for years to come.”

Nonetheless, J&J reiterated its position that the baby powder, which is best known for preventing nappy rash and used as dry shampoo, is safe and remains unchanged.

“We stand firmly behind the decades of independent scientific analysis by medical experts around the world that confirms talc-based Johnson’s baby powder is safe, does not contain asbestos, and does not cause cancer,” it said.

J&J stopped sales in the US, Canada

In 2020, the drugmaker suspended the sale of the talcum-based baby powder in the US and Canada, following thousands of lawsuits claiming that the formula was contaminated with asbestos, known for causing cancer.

J&J cited a fall in demand as a reason for its discontinuation of sales, according to BBC reports, while sales of the powder continued in the UK and the rest of the world.

The firm has repeatedly denied allegations relating to the presence of asbestos in its baby powder range product which has been in the market for nearly 130 years now.

In 2018, Indian drug inspectors seized samples of the baby powder from a factory in northern India, following an investigation that the firm knew for decades that cancer-causing asbestos lurked in the product.

An investigation by Reuters news agency revealed that J &J knew for decades that asbestos was present in its talc products.

Reuters said that internal company records, trial testimony and other evidence showed that from at least 1971 to the early 2000s, the company’s raw talc and finished powders sometimes tested positive for small amounts of asbestos and that it kept that information from regulators and the public.

In response to evidence presented in courtrooms, media reports and to US lawmakers, the firm has repeatedly denied the allegations, claiming the article was “one-sided, false and inflammatory”.

Why Africa May Not Deliver the SDGs by 2030

An applause for mentors — Tunde Akanni