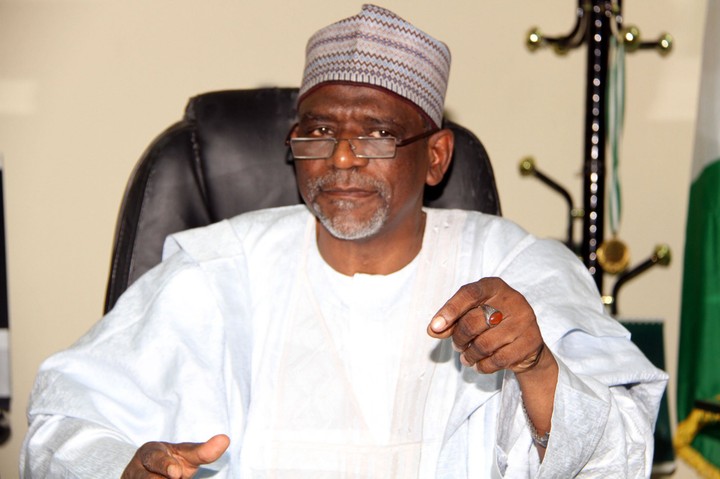 The Federal Government of Nigeria has approved N30 billion for polytechnics and colleges of education in the country.

The approval came on the heels of series of agitations for better welfare for members by the Academic Staff Union of Polytechnics, ASUP.

The Minister of Education, Mallam Adamu Adamu, disclosed this at a round table organized by ASUP in Abuja, with the theme, “Repositioning Nigeria’s Polytechnics for National Relevance and Global Competitiveness.”

The Minister, who was represented by the Executive Secretary, National Board of Tertiary Education, NBTE, Mr. Idris Bugaje, said the funds is intended to alleviate the challenges facing Polytechnics and Colleges of Education in the country.

Adamu assured that his ministry was working hard to ensure the release of the money to the respective institutions.

According to him “I am glad to report that as part of the realization of the pivotal role of polytechnics to the advancement of Nigeria, Mr President has approved the sum of 30 billion Naira to ameliorate the challenges facing polytechnics and colleges of education in Nigeria.

“The Ministry is working hard to ensure the release of this amount to the respective institutions.”

He told unions in tertiary institutions to focus more on capacity building through skill development which is its core mandate than on certification.