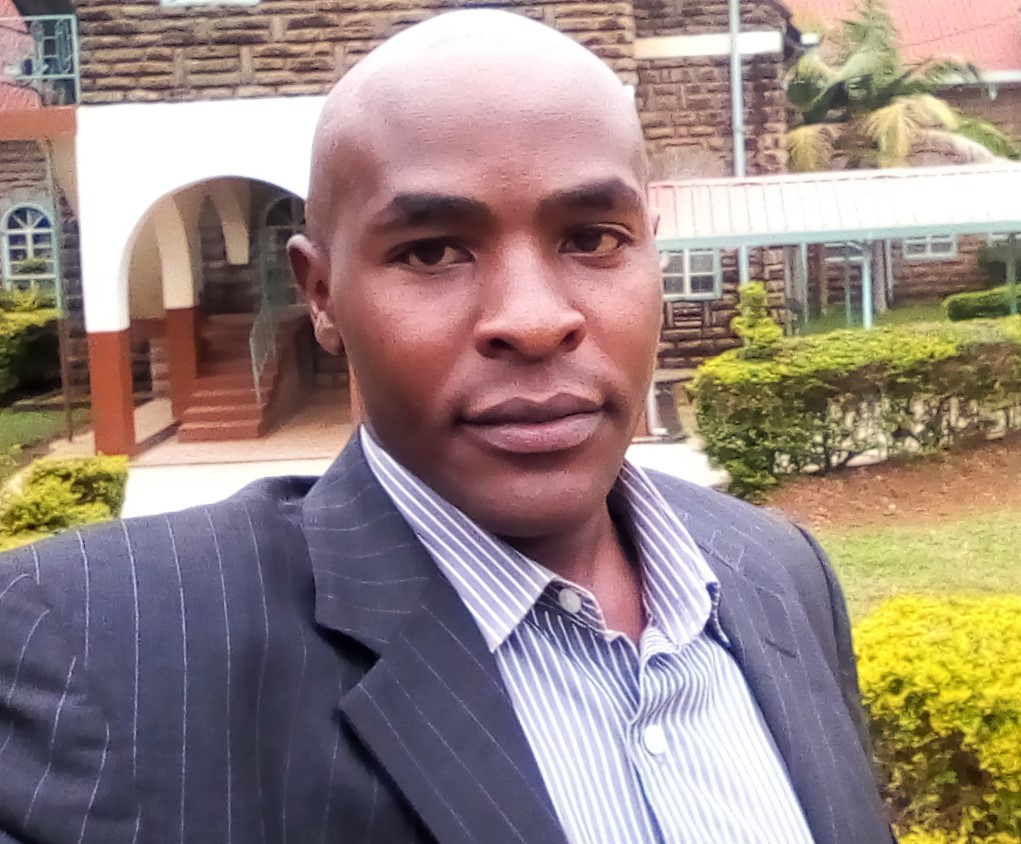 The challenge is here with us since there is growing population in Africa and there is need to increase food production and therefore we have to think outside the norm and seek ways to address food production. The challenge of food insecurity is linked to factors that contributing to it such as

This discussion will therefore examine the potential input in addressing this challenges, some of which can be addressed by Genetic Modification of plants. It is well known that the producer is focused on the quantity of output they get and how much production they get through their farming activities, while the consumer is concerned with what they get in terms of quality of the produce. A large population in Africa is experiencing hunger and many children are suffering from malnutrition due to lack of macronutrients.

An approach that was recommended by Royal Society of UK ‘Reaping Benefits Report’ advocated for Sustainable Intensification in Agriculture having greater yield per input, per hectare.

Though genetic yield potential is increasing on different crop varieties commercial yield seems to be stagnant (FAO, 2020). This is attributed to growing population such that we are producing at the same levels and yet we are increasing in number so there is pressure on the same amount of food.

According to the EU, GMO is the official term used to identify plants that have undergone genetic manipulation, through plant breeding technology used for commercial purposes involving insertion of DNA sequences that do not occur naturally in its genome.

This is an opportunity that Africa can tap into through biotechnology, and capacity building to see what can be achieved.

Potential Yield – This is the maximum yield that can be achieved when specific growing conditions are present and favour crop growth.

Actual Yield – This is the yield that is harvested by the farmer at the end of a season.

Yield Gap – This is the difference between the potential yield and actual yield produced.

Therefore to identify the contributing factors to the yield gaps will give us an upper hand in identifying factors or agronomic traits in the specific plants that can be altered to increase actual yield and improve quality in produce.

CONTRIBUTING FACTORS TO YIELD GAPS THAT GM CROPS CAN ADRESS

For the insects, pest the introduction of Bt Protein in maize such as Bt Maize varieties, this will offer a solution in reducing the effects of crop losses in maize. The presence of this protein is effective in ensuring insect resistance. Study on improved genes that can fight fall army worm, maize stalk borers, grass hoppers and locusts that lead to crop loss

The BT maize variety has undergone trials in Kenya under CIMMYT and it shows potential yield improvements therefore it should be adopted to increase production and consequently addressing food insecurity since for such a cereal it is highly depended upon as a major source of starch.

GM crops can address the challenge of crop diseases in the food crops such as it has been used in management of Cassava Mosaic virus and such strategies can be used to address gaps in the yield brought about by plant diseases.

For large and medium scale production weeds are estimated to lower crops output by 25%, this has a negative effect on crop yields due to competition of water and nutrients therefore introduction of Herbicide Tolerant in crops through genetic engineering can offer a solution to utilise a multi based and spraying the weeds with a broad spectrum herbicides that eliminate weeds and minimize use of tillage of land thereby encouraging conservation agriculture. (CGIAR)

For the post-harvest losses, contribution of GM crops that ensure there is a longer shelf life of the produce such longer ripening time in tomatoes and reduce the rotting in turn giving it more time of storage.

Therefore GM crops if well adopted can offer part of the solution to address food insecurity though not addressing the challenges fully.